The invisible artist without an Art

Hello world, I'm David the artist without an Art. My kids tell me I'm like Superman, as a photographer I'm invisible and as an artist, I use my special X-Ray vision to look at your underwear. I don't consider myself to be an artist, nor do I think of myself as an architect, not even a designer or a photographer. Nor do I feel like a philosopher, a writer or even a musician for that matter. As a matter of fact, when I come to think about it, I'm a little bit of everything and "a whole lot about nothing"!
So you could say I'm the only artist on this planet with superhero powers, ... but without an art”! 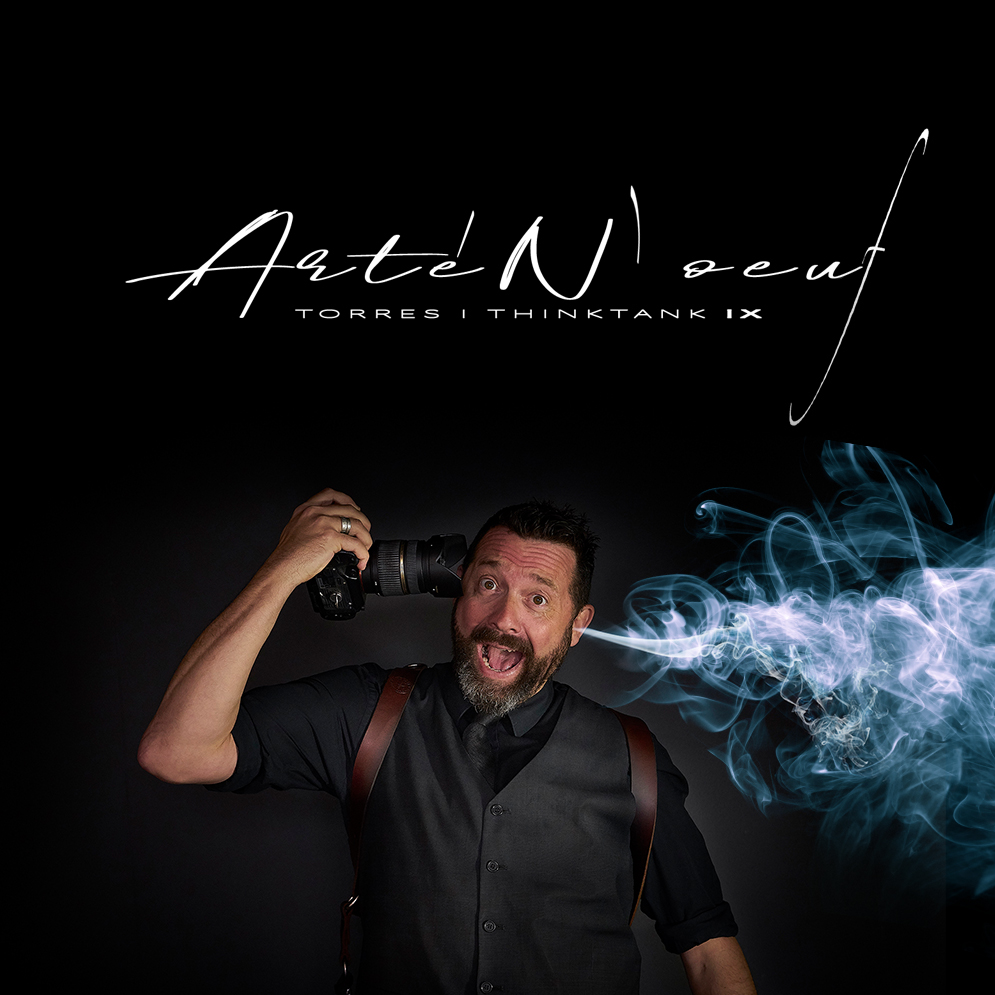 Conceived between a dead poet and a pipesmoking artist!
Now I could tell you that I was born a genius, playing the piano at the age of 4 and orchestrating my first opera at 5. Or that I was missing the right ear and spending all my money on cheap women and liquor at the local nightlife in Paris. Unfortunately for you, I'm afraid my story's a whole lot less exciting than that! Anyway, here's where my story begins. ...
I was born on the 21st of January 1970, in a small village called (Mortsel) near Antwerp, where I was raised by my mother and 3 sisters. My mother (Phil Mertens °1928/1989) at that time, was the head of The Royal Museum of Fine Arts in Brussels. She was a loving and caring mother and a passionate writer. She also was a strong supporter and believer of The Modern Arts movement and became a beacon of light for young artists and emerging talent. That explains why our house was always filled with pipe smoking artists, whiskey drinking visionaries, dead poets societies and troubled writers with never-ending stories. Never a dull moment! It's safe to assume that the person I am today and the artist who I'm becoming, were partly conceived there and then in that same living room, between the pipesmoking artist and a dead poet. You don't have to be a rocket scientist to get the picture, do ya?

I'm a knight in rusty armor

To conclude, "Pinch me in the arm"!
Maybe I'm just a wanderer with a split personality disorder working on the edge of madness? A multidisciplinary artist breaking the boundaries of his canvas, using his shallow depth of field as a photographer, his spatial awareness as an interior designer, the look and feel from a graphic designer and the words from a poet. Or maybe I'm just a 21-century storyteller with a tale to tell. A knight in rusty armor fighting the windmills of shallowness, on a quest in finding his higher purpose! Anyway, the reality I live in is just a fraction of my imagination and I'm having a hard time keeping them apart.
So the next time you see me, you pinch me in the arm! 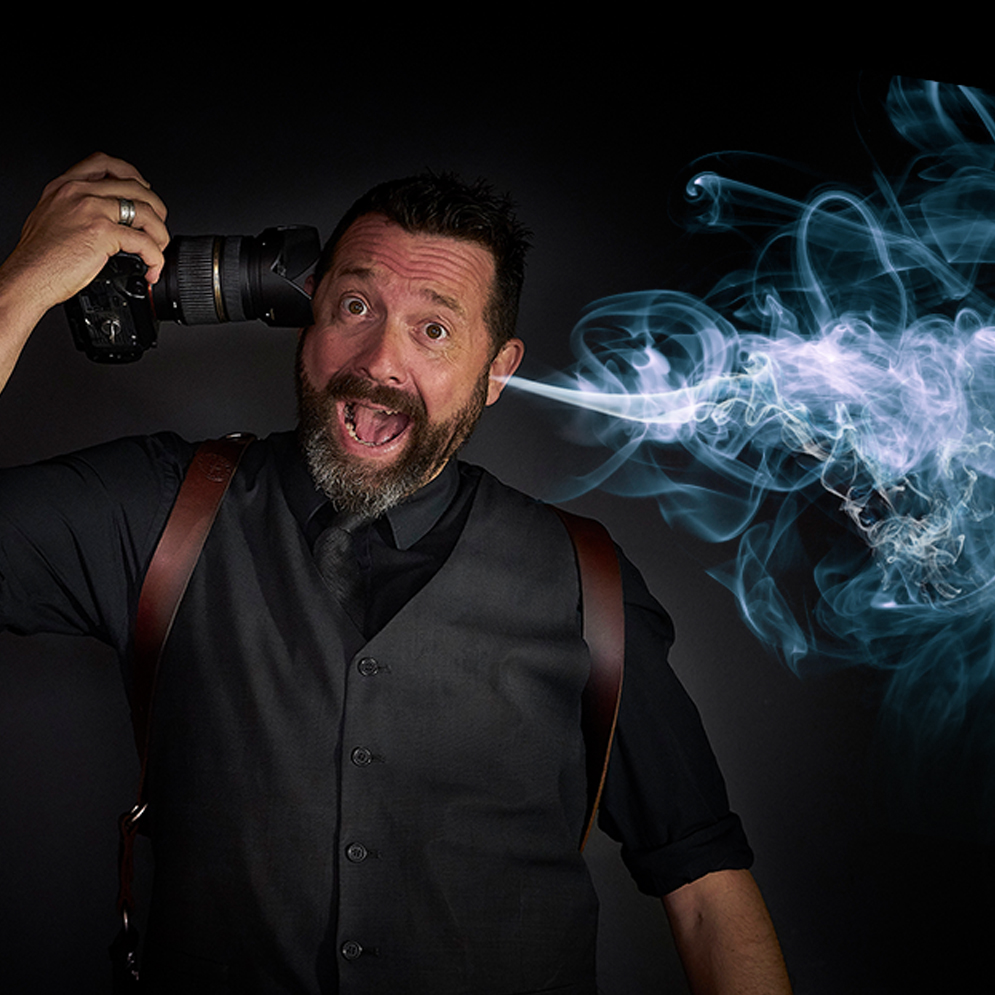